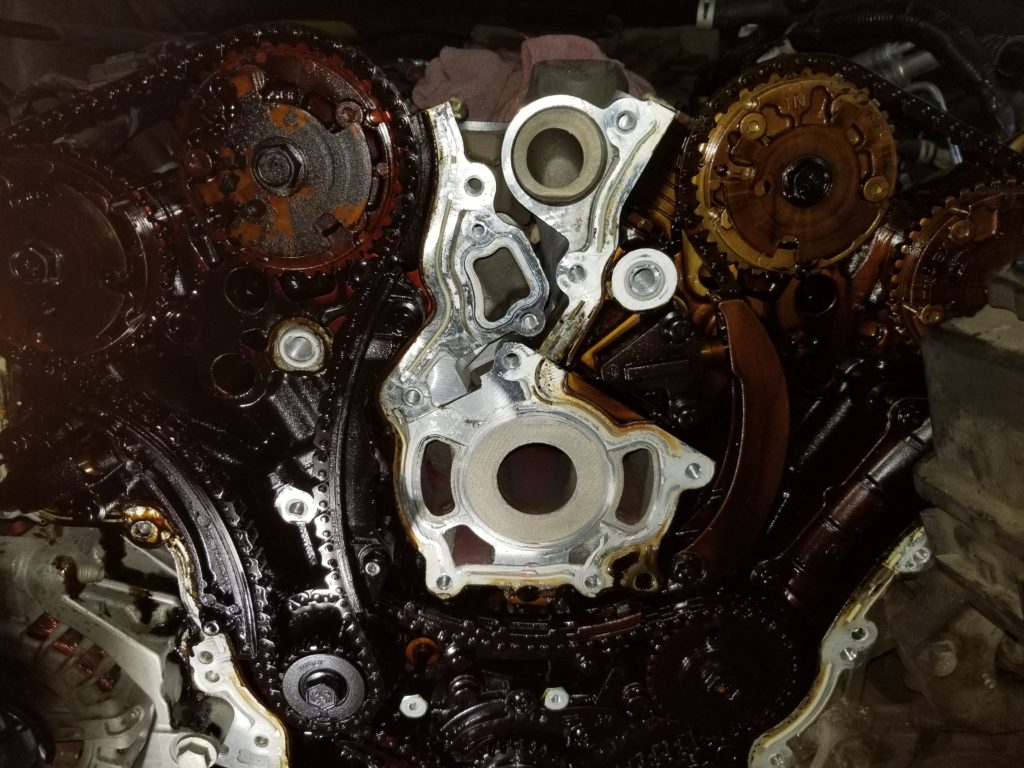 My father insisted that I change oil and filter every 1,500 miles. Seems extreme, most people and the professionals would have recommended about twice that interval, 3,000 miles. Dad was a believer in regular and disciplined maintenance of his cars.?Back then, it was common for a car to see an engine overhaul at around 100,000 miles. My Dad’s cars often cleared 200,000 miles. Little wonder, his motors were spotlessly clean internally, they did not have to fight nearly as much friction.?His insisting?on a 1,500 mile maintenance schedule was likely a big factor?contributing to long engine life.

Manufacturing methods and tolerances have improved hugely. Cars built in the last 30 yeas can easily go for twice that and then some?before requiring a major overhaul. Machining tolerances achieved now are so much more refined than they used to be. Back in “the day,” when you bought a car there was a recommended break-in maintenance period. You were advised to avoid high rev driving, keep it slow and easy for the first 5,000 miles. In addition, there were often specific oil and filter change recommendations. The first? 500 or 1,000 miles usually required an oil change, using? break in oil. This was done’to clear metal shavings as the engine literally trimmed itself internally! Of course if you found metal shavings, you would be likely to run another oil and filter change cycle several times. They called this the “break in” and it was critical to the longevity of the engine. Engines are better than ever and the days of the “break-in” are pretty much over. But don’t forget that Oil change, it still counts.

That is engine lives. Though the break-in is a thing of the past. Your engine runs best if the oil is clean and able to more effectively reduce internal friction between components. Imagine throwing sand into any engine or machine where parts are in contact with each other. Those parts would be grinding away on each other, creating lots heat with the parts literally working against each other?. If you have ever run in the sand, that is what your engine is doing when it is running dirty internally. Those pistons, valves, lifters…anything that rotates or moves is running in the sand. Maintenance of your car starts with changing the oil and filter every 3,000 miles. Many manufacturers suggest 5,000 miles and if you are using synthetic, that is a fine interval to use. ??Change that oil/filter every 3,000 miles conventional or 5,000 miles with synthetic?and I believe you will have a better running, long lasting relationship with your car. Your engine won’t be running in the sand. Change it every 1,500 miles? It will certainly work, but I’m not my Dad.